Marie Power has been running seaweed workshops and events on wildlife for several years on a voluntary basis. Her professional background is in management and training consultancy.  She decided in recent years to follow her interest in nature and now runs workshops on a regular basis, introducing people to seaweed and wild food foraging and cookery, the wider ecological web on the rocky shore and sustainable ways to forage.

Her introduction to seaweed as a food took place when she was very young. Her cousin, Jackie Power gathered carrageen around Stradbally Cove and it was cooked by his sister, Eily Begley, into a very healthy dessert. The strong taste did not appeal and it was much later when Marie developed ways to make tasty as well as nutritious food using seaweed. In 2007, she attended a Copper Coast Geopark workshop with seaweed expert, Prannie Rhatigan. There, she was inspired to use seaweed again. She began to forage for seaweed on the local beaches in Co.Waterford and experimenting with cooking them. She included some seaweed food tasting in an Irish Wildlife Trust outing on rock pool ecology, and so the first seaweed workshop took place in March 2007 at Kilfarassey strand, Co.Waterford. The turnout was huge and it was clear there was an interest in seaweed foraging, cooking and in the natural world. Further workshops followed and this led to a regular appearance at the Dungarvan Food Festival at Clonea Strand, now an annual event.

Meeting the people who attended the workshops (in Clonea, Ardmore, Tramore, Cheekpoint) became an enjoyable and inspiring experience.  People expressed delight  in the tastiness and goodness of seaweed and requests for more in-depth workshops and demonstrations and for Marie’s  recipes led to a short 2-page handout and soon the idea of writing it all down in a book was mooted and thus “The Sea Garden” was born.

Marie decided in 2012 to blend her skills from the world of management and education with her interest in ecology and foraging. She undertook the UCC Diploma in Field Ecology and completed the publication of the book. She now combines foraging events with the production of a range of healthy seaweed-based snacks and looks forward to continuing this stimulating journey with seaweed and wild food. Collaborations with The Copper Coast Geopark and National Biodiversity Data Centre,  Irish Widlife Trust and Bealtaine Festival of Outdoor Science, Comeragh’s Wild Festival, WIT School of Culinary Arts, West Waterford Festival of Food, Waterford Harvest Festival,  Bia Bo Finne, Inishbofin and Seafest, Inishturk are now an enjoyable part of what we do.

We would like to acknowledge the support of these agencies & companies: 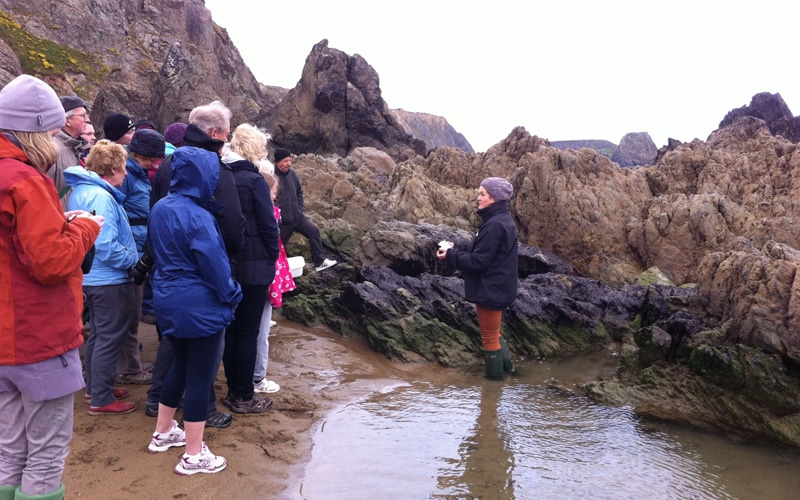 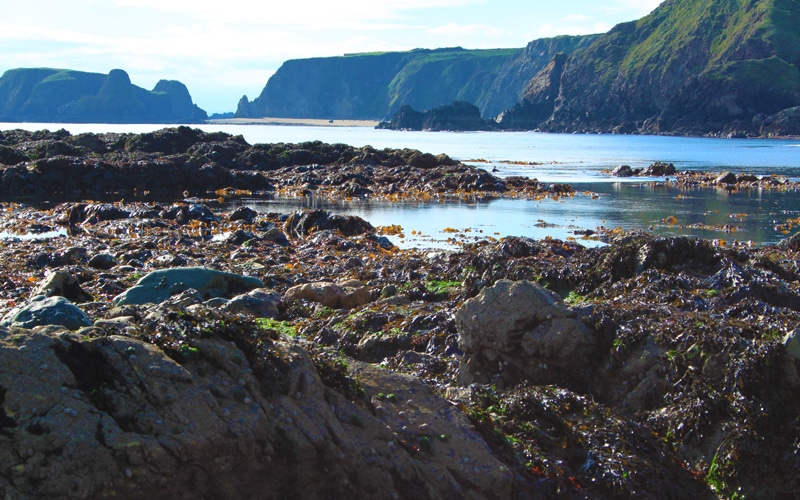 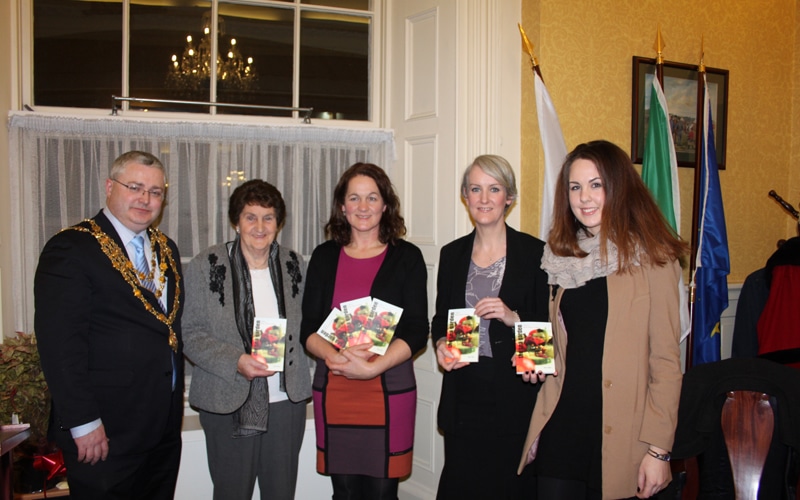 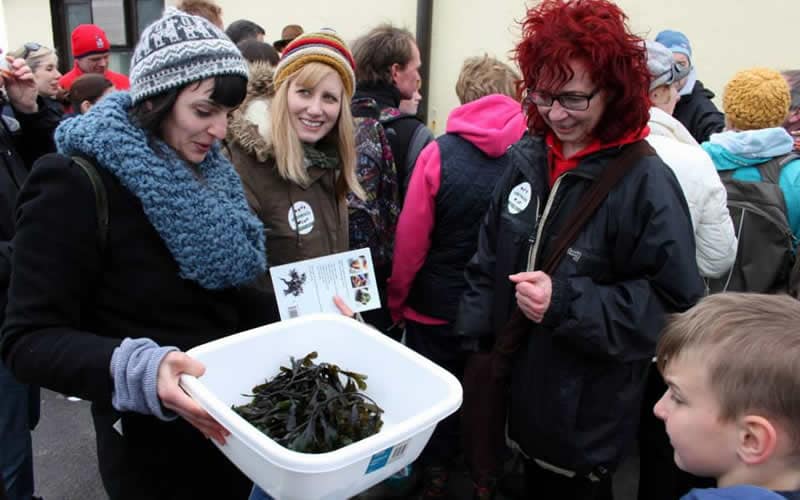 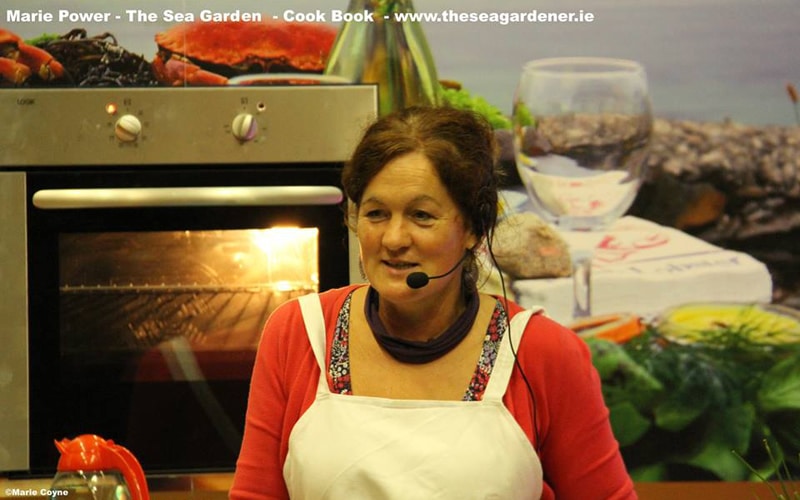 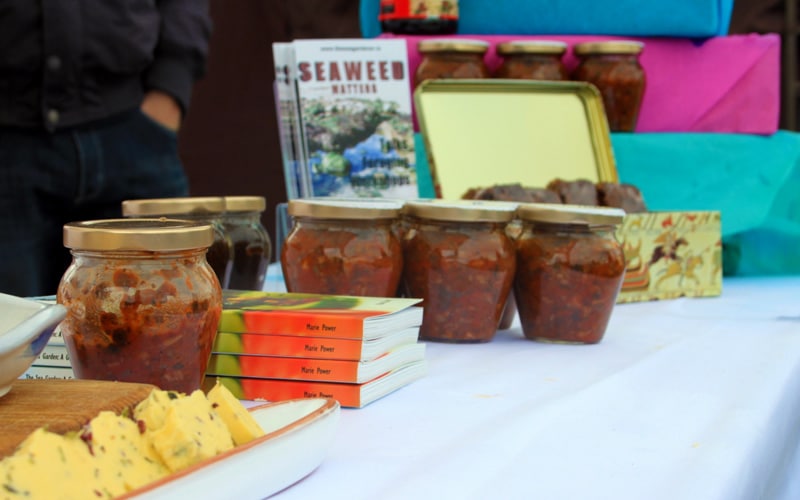 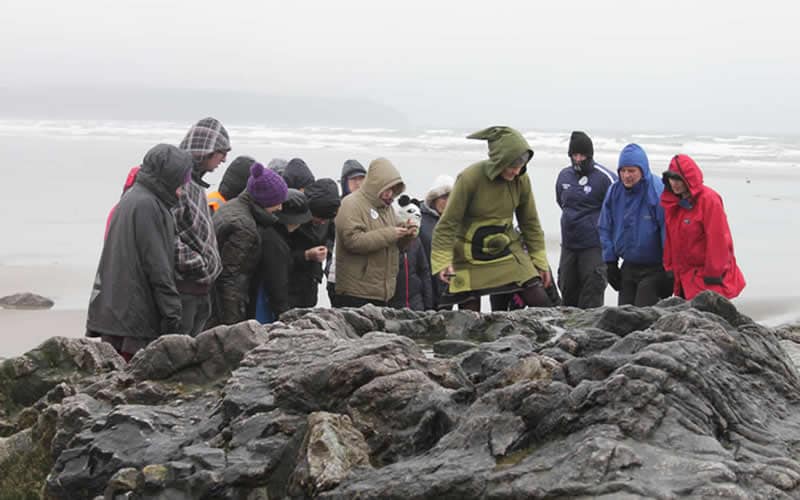 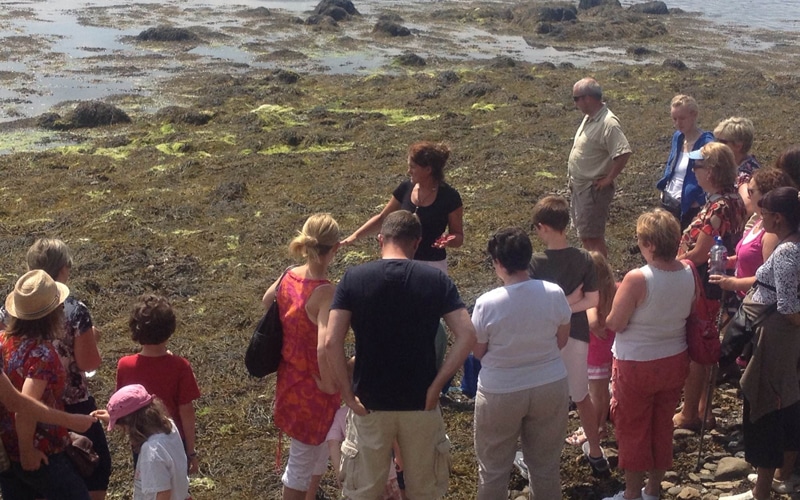 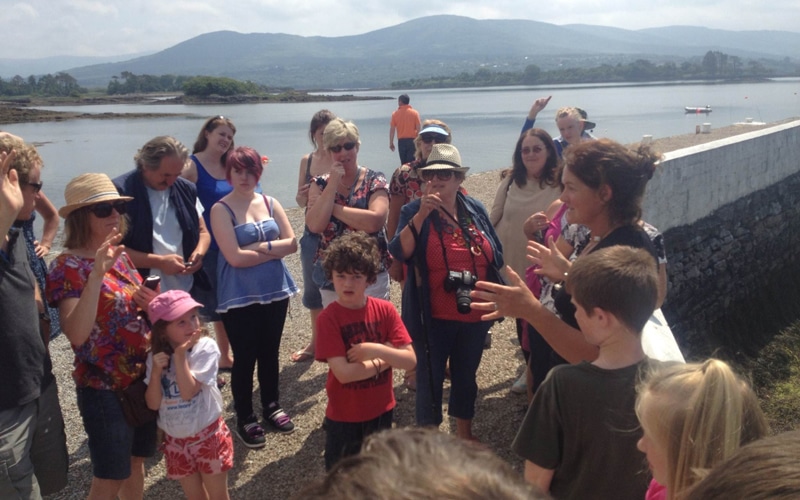 A comprehensive introduction to foraging for and cooking seaweed, including shore walk, cookery demo and tasting and talk & slide show on health benefits.

A Walk On The Wild Side

A guided walk on the shore showing a range of edible seaweeds, the ecology of the rocky shore. Learn how to forage your own seaweed. Finish with a beach picnic based on seaweed dishes. A great time out for all the family.

Take the Walk on the Wild Side a step further and turn your foraged seaweed into your own picnic food.

An evening out with a group of friends, kicking off with a short talk on the wonders of seaweed, followed by a light supper made of delectable dishes with seaweed. BYOB and make this a night of novelty and nourishment

This website uses cookies to improve your experience while you navigate through the website. Out of these, the cookies that are categorized as necessary are stored on your browser as they are essential for the working of basic functionalities of the website. We also use third-party cookies that help us analyze and understand how you use this website. These cookies will be stored in your browser only with your consent. You also have the option to opt-out of these cookies. But opting out of some of these cookies may affect your browsing experience.
Necessary Always Enabled

Any cookies that may not be particularly necessary for the website to function and is used specifically to collect user personal data via analytics, ads, other embedded contents are termed as non-necessary cookies. It is mandatory to procure user consent prior to running these cookies on your website.